Step out onto the Avenida 9 de Julio and you can’t fail to appreciate that you are on one of the world’s greatest, most thrilling thoroughfares. Twenty lanes of roaring traffic stand between you and the other side of an asphalt canyon claimed by Argentinians as the widest avenue in the world. Gouged through the center of Buenos Aires in the 1930s to link the city’s northern and southern limits, this extraordinary feat of urban planning renders even the Champs Elysées a mere side street in comparison. Not only does it extend for over half a kilometer further than Europe’s most celebrated boulevard, but it is also, incredibly, twice as wide.

It is not simply the dimensions of the 9 de Julio that amaze. Visitors walking its length soon realize they are on one of the world’s greatest patriotic thoroughfares, named in honor of Argentina’s Independence Day (9 July 1816) and studded with monumental architecture. Most iconic of all is the soaring Obelisco, a 213-ft (65-m) needle that reaches skywards at the Avenida’s midpoint.

The Champs-Elysées, Paris’ most prestigious avenue, is celebrated for its tree-lined beauty and elegant fountains and statues. Called “la plus belle avenue du monde” by Parisians, it is marked at its eastern extreme by the stately Place de la Concorde and at its western limit by the glorious Arc de Triomphe.

Once synonymous with high style and grand living, the Champs-Elysées has sacrificed its reputation in recent times. In a trend decried as “banalization” by the Paris authorities, global chain stores and themed restaurants now throng an avenue increasingly seen as a commercialized tourist trap.

Focus your visit on the less money-driven section of the avenue, east of Rond-Point, where the majestic Grand Palais and Palais de l’Elysée overlook lovely gardens. To eat well and cheaply in the true French style, try the side streets for little bistros and crêperies.

International flights to Buenos Aires land at Ezeiza Airport, 35 miles (22 km) from the city center (45 mines by shuttle bus or taxi). All subway lines stop at the 9 de Julio and numerous buses run their length. The best way to get around is on foot, but take a taxi ride down the avenue at night to see the neon billboards and an illuminated Obelisco.

There are numerous top-quality hotels on the Avenida 9 de Julio. Easily the most luxurious is the Four Seasons Hotel, an elegant main tower and an adjacent Belle-Epoque mansion, set in classical gardens with a Roman pool.

Springtime (Sep–Nov) is beautiful in Buenos Aires. The weather is warm at 64°F (17°C) and the trees lining the 9 de Julio gorgeously green.

US$230 including four-star accommodations and food.

Whether you stroll down the Avenida or zip along with it at breakneck speed in a taxi, the influence of Europe is ever-present on an avenue built in the image of Paris’ great boulevards. But linger a while, sip a leisurely cup of coffee at a pavement café, and still, more vibrant images emerge – children splashing in ornate fountains; huge neon billboards glowing atop crumbling belle époque façades – all accompanied by the sound of tango music drifting from open doors and windows. It is this heady mix of South American vitality and European grandeur that makes the 9 de Julio, like Buenos Aires itself, a uniquely intoxicating place to be.

Puning Temple vs Temple of Heaven

Puning Temple vs Temple of Heaven 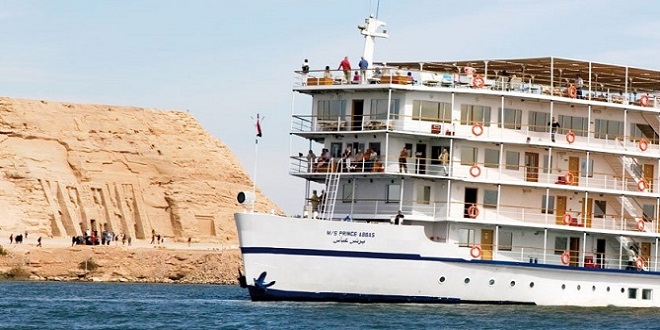