While Pont du Gard stands isolated, with only a visitors’ center and a car park, Ponte Delle Torri leads you over a breathtaking chasm into the heart of medieval Spoleto

Pont du Gard, the most spectacular section of a 30-mile (50-km) aqueduct, was built to bring water to the Roman city of Nîmes in France. Emerging fully formed from the Mediterranean scrub, it runs for 460 heroic feet (140 m) before disappearing again into the scrub. After walking its length, all that’s left to do is turn around and head back to the coach-filled parking lot.

Conversely, a narrow, unpeopled track near Ponte Delle Torri guides you through the forested hills of Monteluco. The path edges warily around a ravine, and then the great aqueduct stands before you, its slender columns spanning a seemingly impossible chasm. Continue past the ruins of the castle guarding this end and head, breath held, along the narrow walkway across the bridge. The fearsome Rocca, a medieval fortress, looms ahead. Turn left and within a few steps, you’re in the heart of Spoleto, one of the most beautiful towns in Italy.

Pont du Gard is, without doubt, one of the Wonders of the Ancient World. Whether it’s the first or fiftieth time you’ve seen it, the 2,000-year-old aqueduct never ceases to amaze. A gorgeous yet supremely practical piece of engineering, the aqueduct probably says more about Roman civilization than any other structure in the Classical World.

Your introduction to Pont du Gard is likely to be the enormous parking lot. Then there’s the stroll down the carefully constructed gravel path in the company of that day’s quota of the aqueduct’s two million-plus annual visitors. Then it’s past the visitor center, restaurant, and finally the bridge itself.

To avoid the hordes in cars, there are regular bus services from Avignon and Nîmes to Remoulins, a short walk from the entrance. You can swim in the river beneath the bridge; better still, rent a canoe from nearby Collias and glide beneath the aqueduct in style.

Spoleto’s nearest airport is 30 miles (50 km) away in Perugia, but most international airlines fly into Rome, which is a 1½-hour train journey away from Spoleto.

There are many fine restaurants in Spoleto, with the popular Tartufo Nero (black truffle) featuring prominently on the menu. The Apollinaire is housed in a converted 12th-century monastery, around a 10-minute walk from the aqueduct. It also has tables laid out in the tiny piazza behind. The vineyards of Montefalco are within sight of the city.

The Hotel Gattapone is spectacularly perched at one end of the aqueduct. Almost every room offers a stunning view. Doubles start at US$155.

Spoleto is worth visiting year-round, despite the hot summers and cold winters. But it is hard to find accommodation during July’s music festival (see p268), so be sure to book in advance.

US$280 for accommodations at Hotel Gattapone and the train ride on Eurostar Italia from Rome, which is about US$15 one way

From the bridge, you can either climb up to the medieval Rocca or head into the center of Spoleto, where, within minutes, you’ll be in the maze of narrow streets that cut through the town. There’s a Roman theater, several early Christian basilicas, and the lovely Cathedral of Santa Maria dell’Assunta, which houses the final fresco cycle created by well-known Florentine painter Fra Filippo Lippi. But it’s Ponte Delle Torri that will draw you back. While you stand on the bridge, contemplating the silent Apennines, it seems impossible to believe that a thriving medieval town lies just yards behind you.

San Gimignano vs the Leaning Tower of Pisa

Devils Tower vs Uluru - A strange and controversial first monument 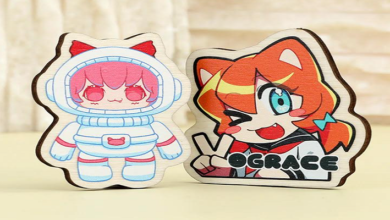 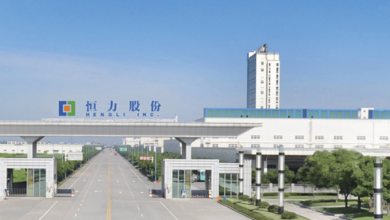 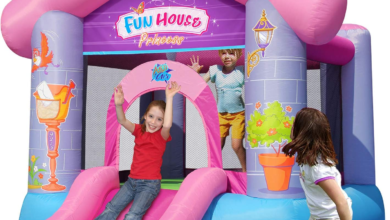