He stresses that the safety of their loved ones rests on how courageously they perform on the midnight battlefield. Then the general strides over to the second company of troops and orders them to conquer the enemy or die trying. The objective, he thunders, is to earn him that elusive fifth star and a heftier pension. It’s a safe bet the first group will hit the battlefield with a steely resolve and accept nothing short of total victory. It’s just as certain the second bunch would rather smash rocks in the hot sun as put their leader’s selfish objectives ahead of their own self-interest.

The do- or-die spirit of an army or marine unit is the essence of what an enlightened entrepreneur must instill in the men and women under his command. That lofty goal is within reach, but only if the answers to three fundamental questions are clearly articulated, strategically spread, and consistently reinforced:

The answers must be precisely expressed—in a mission statement, vision statement, and statement of operating values—and held with conviction throughout the culture. “Conviction” is the operative word. If a company’s mission, vision, and values aren’t genuinely believed and championed by you and your management team, they’re just words on paper. Ah, but when the conviction is convincing, the organization rises above the sum of its parts and produces an inspired team. The change is palpable. It’s also contagious. Writing your mission statement, vision statement, and statement of operating values amounts to nothing short of pouring the foundation of your business.

The Mission of Statement

Sure, it’s Business 101—something most companies have (gathering dust next to some plaques in a forgotten storeroom). But is it working? In seat-of-the-pants outfits, it’s often just slapped together, a generic, white-bread substitute devoid of motivational nutrients. Or, tons of time has been invested in it only to produce something more complicated than memorable. Even if a mission statement clears those hurdles, it often hasn’t been integrated into the culture. Take a look at yours. Is it in the front or back of people’s minds? Or, is it pulled out only occasionally, like the what-were-they-thinking wedding gift that makes an appearance when the in-laws visit?

A mission statement is fundamentally immutable. Carve it in granite and display it behind glass. Market forces, business strategies, and senior management shift all the time. But a good company’s core purpose is timeless. Through boom and bust, 3M’s mission will always be “To solve unsolved problems innovatively.” Even when aggressive competition impacts Sony’s marketing tactics, its mission remains “To experience the joy of advancing and applying technology for the benefit of the public.” These missions don’t reference profits or shareholder value, and they aren’t poetry. They give employees permission to throw themselves into the work they love and make a difference in the world.

What can you do right now to turn those dream headlines into scrapbook clippings? Now that everyone’s onboard the mission train, how do you keep from derailing into complacency or chaos? How can they pick up ahead of steam while they’re at it? Hitch up to the ol’ Double-V—vision, and values. Unlike your mission, which states your purpose, a vision statement asserts where your company is headed. A statement of operating values spells out the traits you and your employees must possess in order to live up to the company’s mission and get them to their vision. Are the pieces in place but not breaking through to the surface? Get them going until every employee catches the wave.

Most Common Types of Business Meetings 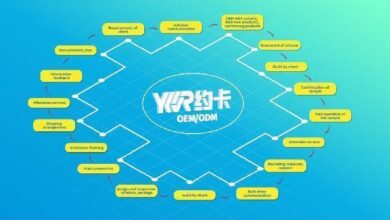 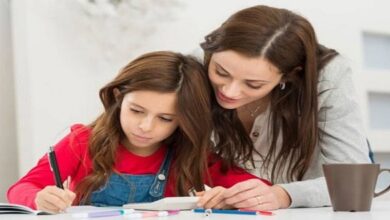 The child is not interested in studying, what should parents do 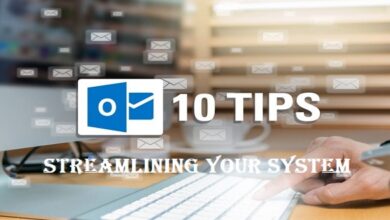 10 Tips For Streamlining Your System 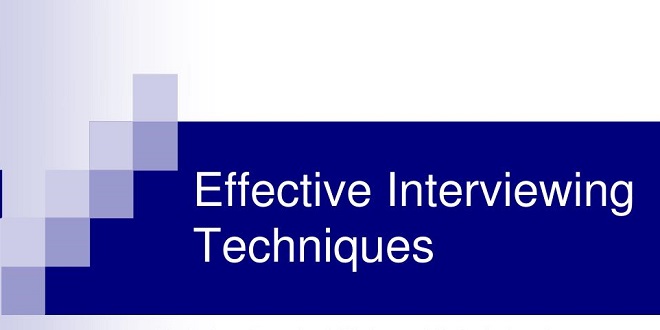